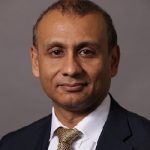 Dr Sujal Desai is a Consultant Radiologist with an expertise in thoracic imaging. Dr Desai trained in medicine at the Middlesex Hospital Medical School in London, qualifying in 1987. As senior house officer, Dr Desai spent time at Royal Brompton Hospital and, after completing the MRCP (UK), he started formal radiology training at King’s College Hospital. Following core radiology training Dr Desai undertook research, again at Royal Brompton Hospital, under the supervision of Professor David Hansell (his predecessor in the post he now holds), being awarded an MD for his thesis on structural-functional correlations in fibrosing lung disease. Dr Desai was previously a consultant at King’s College Hospital in London where he worked for 18 years before returning to Royal Brompton Hospital. He is currently a Deputy Editor for European Radiology and an Associate Editor for The Journal of Thoracic Imaging. He is a Past-President of the European Society of Thoracic Imaging and a member of The Fleischner Society. 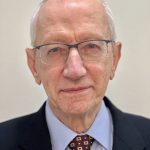 Dr. Nestor L. Müller is Professor Emeritus of Radiology at the UBC but is still in active practice at the Vancouver General Hospital and UBC.
Dr. Müller has more than 480 publications in peer-reviewed journals and has edited or co-edited 33 books, including 4 editions of High Resolution CT of the Lung. He has been an invited speaker at more than 200 national and international meetings. He has won a number of awards including recognition by the Editor of the American Journal of Roentgenology as being one of the “3 Wise Men in Radiology” as an outstanding teacher and scholar, Honorary Presidential Medal from the European Society of Thoracic Imaging and Fleischner Society for pioneer role in Chest Radiology and outstanding input in research and education, and the Gold Medal from the Society of Thoracic Radiology. 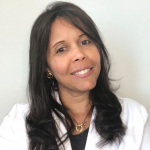 After completing her training in thoracic imaging in Brazil, Dr. Müller did a two-year Research Fellowship in Thoracic Radiology followed by three years as Research Associate at the Department of Radiology, Vancouver General Hospital, University of British Columbia (UBC), Canada.
Dr. Isabela Müller was editor of a series of books on imaging by the Brazilian College of Radiology, including one on Thoracic Radiology. She was co-editor of the first edition of the book Imaging of the Chest and associate editor of the 4th edition of the book High Resolution CT of the Lung. She is author and co-author of many peer-reviewed manuscripts in chest radiology focused mainly on high-resolution CT and lung cancer. She has been an invited speaker at a number of national and international meetings and courses. 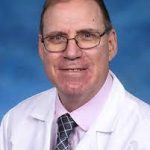 Dr. Charles White is Professor of Radiology and Internal Medicine at the University of Maryland School of Medicine and the Director of Thoracic Imaging and Vice-Chairman for Clinical Affairs at the University of Maryland Medical Center.  He received his training at Columbia-Presbyterian Medical Center in New York.  Dr. White is certified by both the American Board of Radiology and the American Board of Internal Medicine.  He is the author of multiple publications in a variety of areas of Cardiothoracic Radiology including lung cancer screening and cardiac imaging, He is a member of the Fleischner Society, the past Editor-in-Chief of the Journal of Thoracic Imaging, Past-President of the Society of Thoracic Radiology and Past-President of the North American Society of Cardiac Imaging. 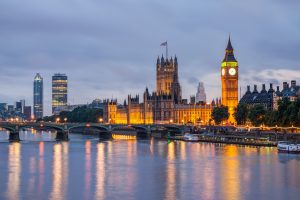 It's prime location means that guests can easily navigate the city and unwind in many of London's popular tourist attractions, including Buckingham Palace, the Houses of Parliament and the world-famous British Museum. The redevelopment of King's Cross station makes commuting far easier for guests.

A block of rooms has been reserved for conference attendees starting at the special rate of £250.0/night including VAT for a Classic Double or Twin room. The room rate includes full English Breakfast. To receive these special rates please make your reservation no later than May 4, 2023. After this date rooms at our discount rates cannot be guaranteed. Rooms are reserved on a first come, first-served basis, and may sell out before the cut-off date.

How to travel to London 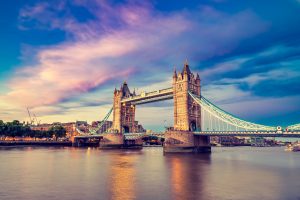 London Heathrow and City airports are directly connected to the Tube network.

National Express coach transfers are often the cheapest airport transfers to London, though they can take longer than travelling by train or Tube.

Taxi and car hire services are also available at every airport.

Find how to get from London's airports to your hotel with this guide to London airport transfers at visitlondon.com/traveller-information/travel-to-london/airport-transfers

Eurostar high-speed rail services run to and from St Pancras International in London - a few minutes walk to our host hotel. Eurostar connects London with Paris, Brussels and Lille. From these cities, you can travel on to more than 100 European destinations. There are also seasonal trains to the South of France in summer.

Local trains in and to London

Use London's train network to travel across the city and beyond the Tube. London's rail services crisscross the city and extend beyond the Tube network. Local train lines, which include the London Overground, National Rail services and the Elizabeth line, connect with the Tube network, and most routes accept payment by Visitor Oyster card*, Oyster card, Travelcard and contactless payment card.  More information on the train network can be found at visitlondon.com/traveller-information/getting-around-london/local-trains-in-london 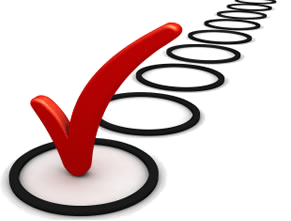 This course is designed to provide the tools for participants to enhance interpretation skills utilizing the latest imaging technologies. Lectures and cases will cover evidence-based practice techniques and protocols for improved diagnostic accuracy in multiple applications.At the conclusion of this activity, participants should be able to:

The course is intended for practicing radiologists and radiologic nurses, physician assistants, technologists, scientists, residents, fellows and others who are interested in current techniques and applications for advanced diagnostic imaging. 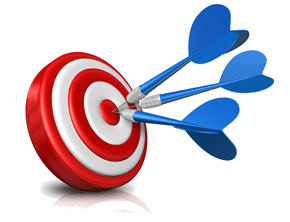 This course is designed to provide the tools for participants to enhance interpretation skills utilizing the latest imaging technologies. Lectures and cases will cover evidence-based practice techniques and protocols for improved diagnostic accuracy. 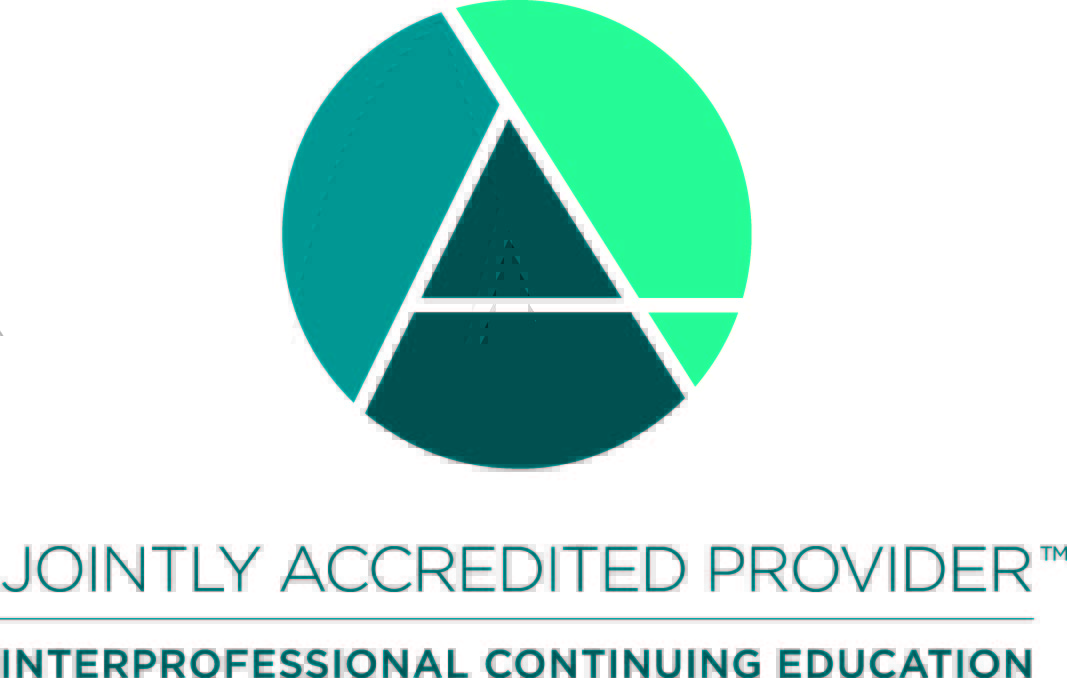 In support of improving patient care, this activity has been planned and implemented by the Postgraduate Institute for Medicine and CME Science.  Postgraduate Institute for Medicine is jointly accredited by the Accreditation Council for Continuing Medical Education (ACCME), the Accreditation Council for Pharmacy Education (ACPE), and the American Nurses Credentialing Center (ANCC), to provide continuing education for the healthcare team.

The Postgraduate Institute for Medicine designates this live activity for a maximum of 18.0 AMA PRA Category 1 Credit(s)™. Physicians should claim only the credit commensurate with the extent of their participation in the activity.

SAM Credit: This Course is eligible for SAM Credits upon successful completion of the SAM Quiz taken within 30 days post course.

Disclosure of Conflicts of Interest

Postgraduate Institute for Medicine (PIM) requires instructors, planners, managers, and other individuals who are in a position to control the content of this activity to disclose any real or apparent conflict of interest (COI) they may have as related to the content of this activity. All identified COI are thoroughly vetted and resolved according to PIM policy. PIM is committed to providing its learners with high quality activities and related materials that promote improvements or quality in healthcare and not a specific proprietary business interest of a commercial interest.

Technologists: This course is pending approval for up to 15.0 ARRT Category A CE credits for those technologists attending the entire course.

How to Claim your CME Certificate instruction video on www.cmeuniversity.com 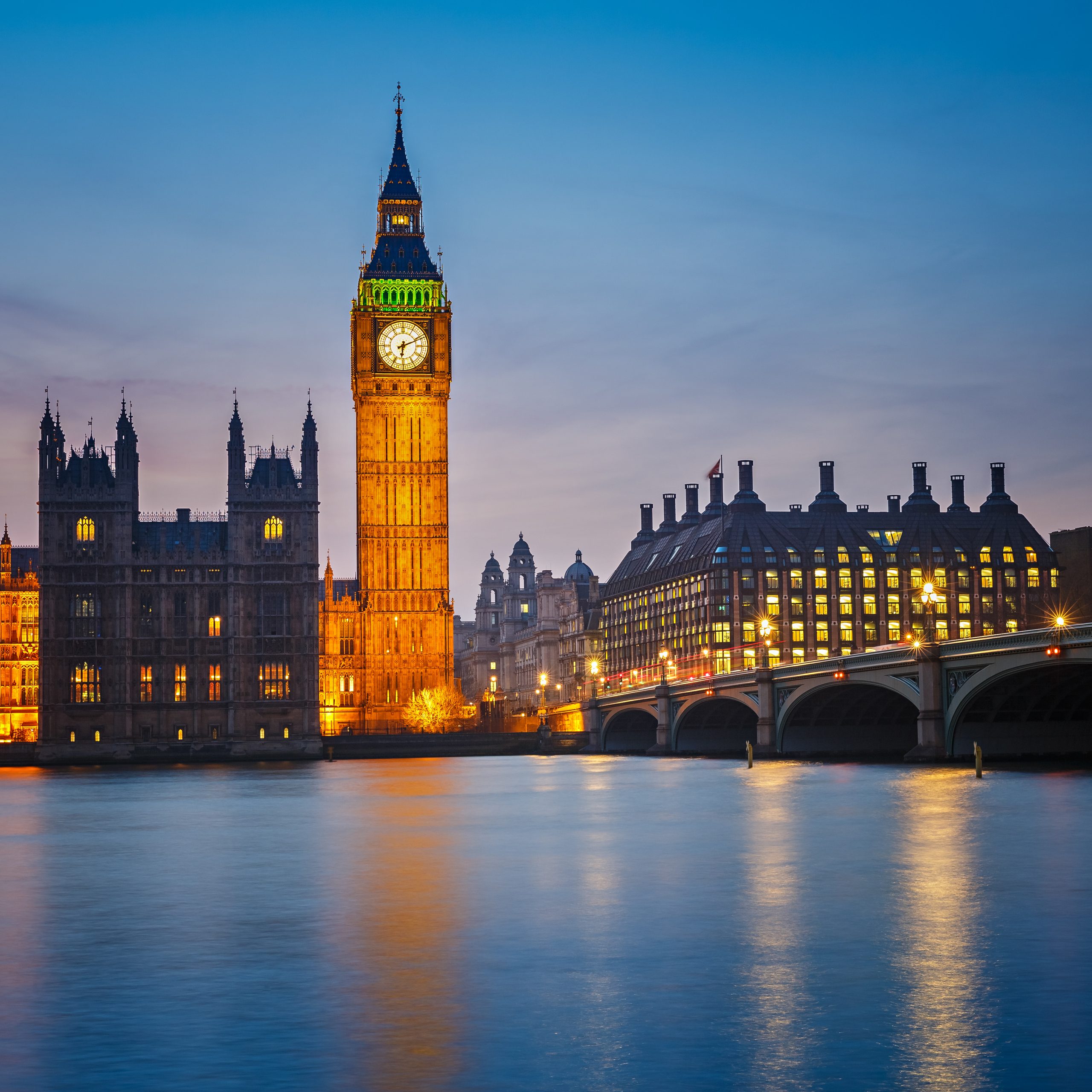 In-Person attendees have the option of being in the meeting room or viewing the live broadcast from their guest rooms, or any space with WI-Fi.

All Registrants, In-Person and Live Webinar have access to the webinar for four months.

*Residents and Fellows – after registering, please fax proof of your residency/fellowship to 1-650-887-2113 or email Toni@cmescience.com

Webinar access is available for 4 months after the conclusion of the live presentations.  CME credit must be claimed within 1 month after the course concludes.

Acts of God and Event Cancellation

CME Science is not responsible for event cancellation in the event of an act of God (such as, but not limited to, fires, explosions, earthquakes, drought, tidal waves and floods, war, hostilities (whether war be declared or not), invasion, or act of foreign enemies, government restrictions and pandemics.

Event staff will be glad to assist you with any special needs (ie, physical, dietary, etc). Please contact our staff prior to the live event at 650-690-2632 or via email at info@cmescience.com